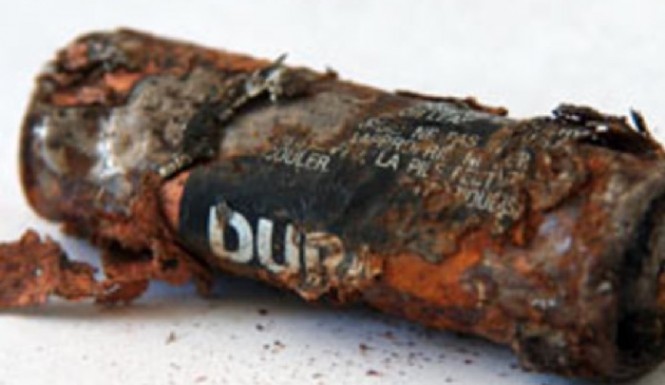 Is your relationship doomed? It might be, if contempt runs rampant — it is the best predictor of divorce.

How to avoid being contemptuous toward your spouse:

Why is it important to avoid contempt? Contempt, which is to put someone down and/or put yourself on a pedestal at the expense of another, is one of the best predictors of divorce all on its own. But along with criticism, defensiveness and stonewalling, contempt can predict almost certain doom for any relationship. Contempt has also been linked to predicting the number of infectious illnesses the recipient will experience over a four year period. Powerful stuff, just like battery acid!

Stay up to date with relationship tips and more 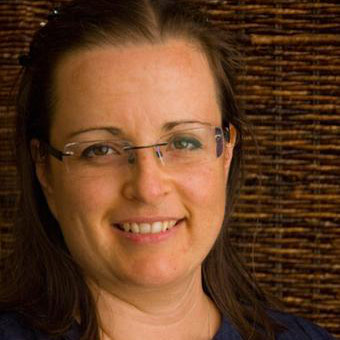